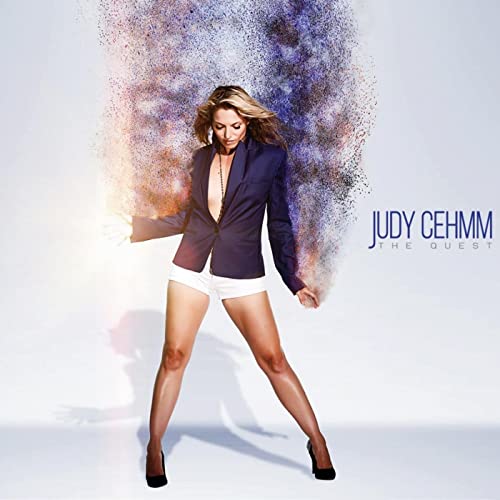 Recorded in July 2015, this was a fun session with a talented French artist The tracks had a lot of sequenced drums and electronic music already sitting in the pocket, so all I had to do was put down some very simple grooves. Her music reminds me of Madonna…a grand mixture of pop, electronica, disco, and theater. Fun stuff.

Recorded at Let ‘Em In Studios in Brooklyn, NY