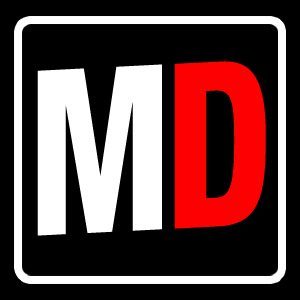 A few months later, I got a letter in the mail…..from Neil Peart. I was one of the winners, he said. He liked my solo. He was sending a truck to my apartment with “Chromey,” the famed Slingerland drum kit that he used on the first RUSH albums he played on.

The solo was published in Modern Drummer Magazine on a flexi disc in the February 1988 issue.