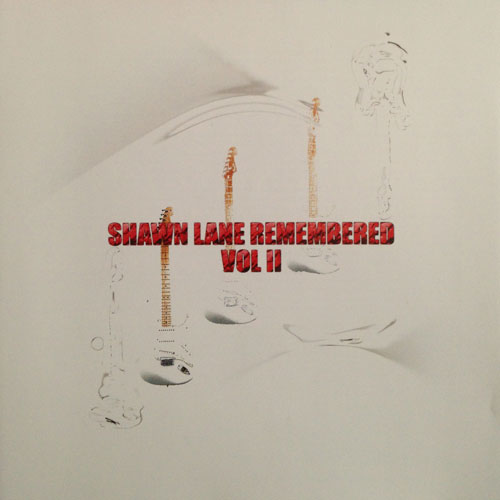 This was the first recording that was released from my time playing drums with the Rob Sbar Noesis.  “Transfiguring Perceptions,” an original composition by Rob Sbar, was included on this release from Lion music, a progressive rock label from Italy.  Sbar, a speed shred monster guitarist of staggering technical ability, has been causing jaws to drop since he first appeared on the NYC scene in the early 2000’s.